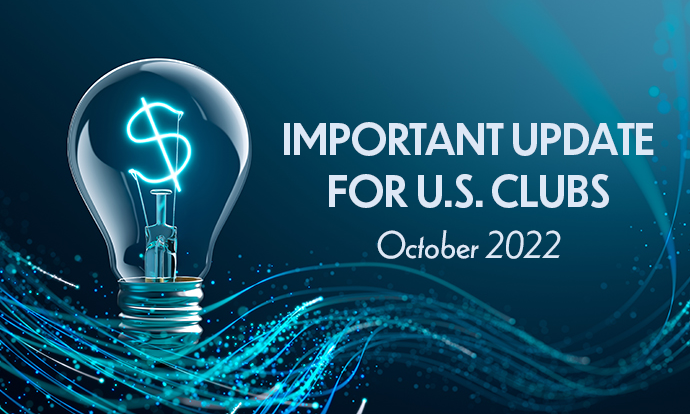 As expected, the Biden Administration finally issued its long-awaited Independent Contractor (IC) Classification Rule. As expected, the U.S. Department of Labor’s (DOL) proposed rule brings back the six-factor “economic realities test” established under the Obama Administration. For clubs that use ICs (e.g., caddies, fitness instructors, massage therapists, and a host of other club workers), this new rule will likely force additional operational changes to ensure compliance.

Under this proposed rule, the following six factors will be the key to determining when a club leader can appropriately classify a worker as an independent contractor rather than an employee:

In the end, this proposed rule focuses on whether the worker is economically dependent on the club for work or, as a matter of economic reality, in business for himself. Unfortunately, these six factors may make it more difficult to accurately label workers as ICs moving forward (which, incidentally, was the intent of the rule when it was created).

There is no doubt that the process of determining whether a worker is an employee or an IC can be a tricky one, and it is fraught with liability if the wrong decision is made. Not only are there employment tax issues that can arise, but there are also major issues under the Fair Labor Standards Act (FLSA) — the law that sets wage and hour requirements — that can lead to stiff penalties and fines.

Ultimately, this new rule was created to bolster the FLSA and help minimize “wage theft” from employers who wrongly classify workers as ICs rather than employees. As such, this new rule has the effect of allowing DOL to investigate claims that you failed to pay minimum wage and overtime to workers who you thought were independent contractors.

In addition, please be aware that this DOL rule does not alter state IC classification laws, which have become more restrictive (especially in club states like California, New York and New Jersey). Furthermore, not only can the federal and state DOL pursue action against you, but workers can file claims against your club themselves — usually as under a class action lawsuit. So, this might be the right time to bring this issue to your board’s attention.

DOL’s proposed rule is open for comments from the general public until the end of November, but I do not see significant changes being made. With that in mind, the final rule will likely go into effect at the beginning of the year — or in two and a half months.

Now that the DOL has spoken, club leaders should begin taking a long, hard look at how they classify their workers and re-evaluate those classifications where necessary to minimize potential liability. Regrettably, it is clear that while we may call some of our workers ICs, this new rule might not.

Brad Steele, J.D. has 15 years of experience in the private club industry and is founder of Private Club Consultants (PCC), which provides in-depth legal and operational answers for private clubs in America.